The genius of Group Founder, the late Vasantrao S Dempo, lay in recognising the need in the mid- 1950s itself for backward integration in respect of his iron ore mining, logistical and export operations into ship and barge building. The genesis was a workshop in the riverine city of Vasco da Gama set up in 1957 for barge maintenance.

The next big step came in 1974 with the acquisition of a yard at Bainguinim, Old Goa on the banks of Mandovi river. Operations included barge building and general engineering fabrication to order, expanding to bigger and varied jobs such as construction of dumb barges, flat-bottomed ferries, patrol boats, etc., for clients from the public sector (the Indian Navy, state government coast guard or tourism agencies or corporations, National Institute of Ocean Technology), and the private sector (L & T, Adani, AFCONS). 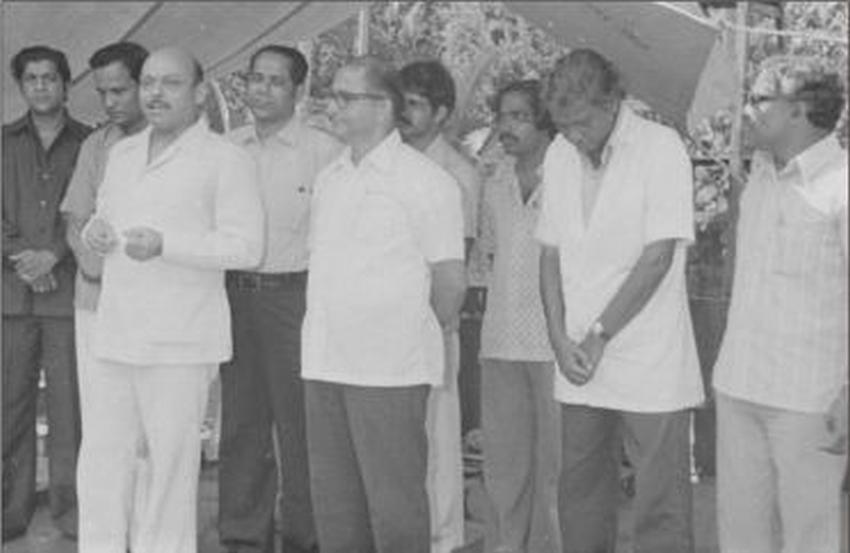 It was a natural progression from the Mandovi to the Zuari in the year 2004 when a yard admeasuring 20,000 m2 was set up at Undir, Bandora with side -launching facilities and a Jetty of size 80m for outfitting jobs as for bigger, more ambitious jobs.

Having demonstrated four decades of excellence along with resilience Dempo Shipbuilding & Engineering Pvt Ltd is poised to build on its strengths and do what it does best going forward – delivering Quality. With a capital Q! 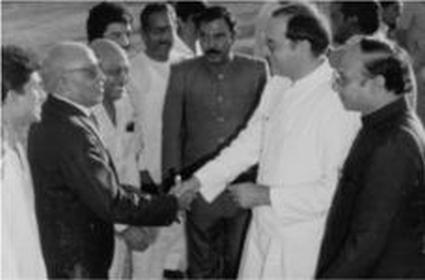 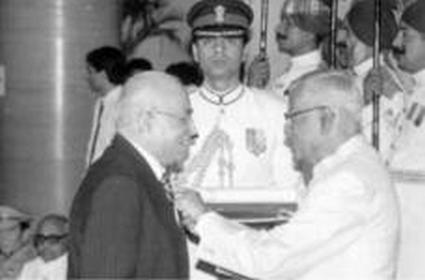