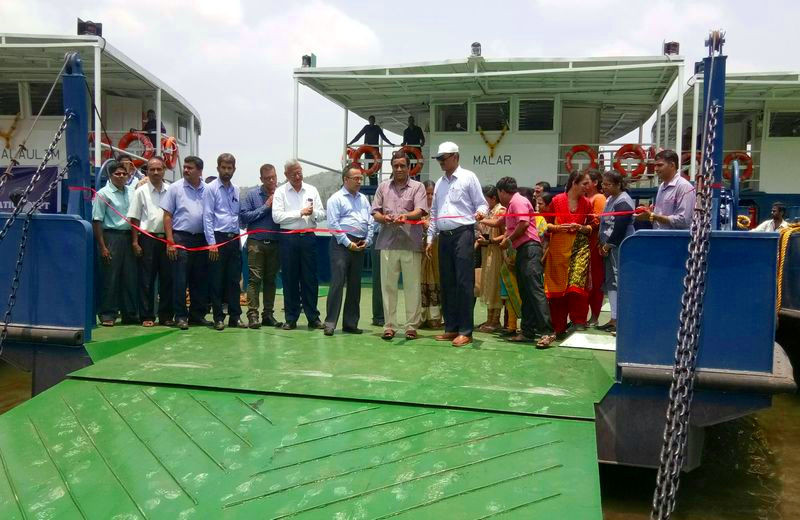 The date when the contract was signed was 2nd January 2018, with its completion period being 100 days, at the end of which the delivery took place.

DSEPL has proved, once again, that it is just as good as its word!