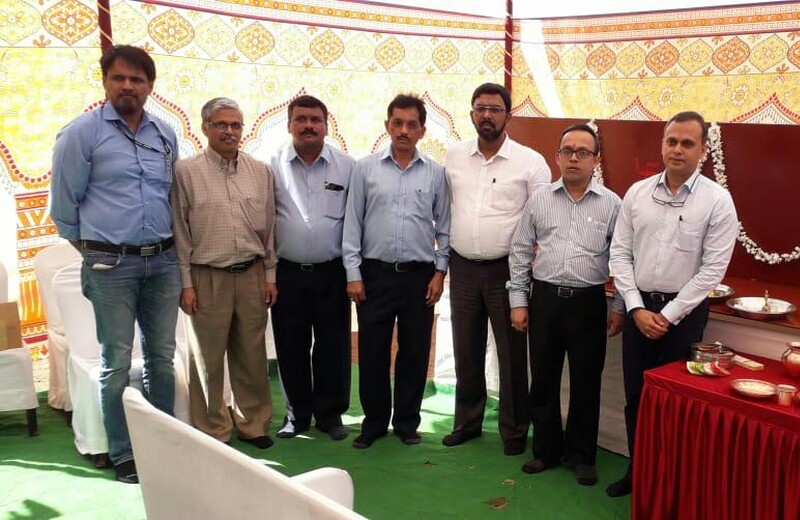 Dempo Shipbuilding & Engineering Pvt Ltd (DSEPL) announces with pleasure the laying of the keel of a new vessel at Yard No. 524 at Undir on the 2nd March, 2019, for its owners, Oman Maritime Waste Treatment (SAOC), Muscat, the Sultanate of Oman, the vessel being an oil tanker – Marpol, with the following dimensions and specifications:-

The keel laying ceremony began on religious lines at 1100 hrs at the Company’s shipyard at Undir, Bandora, Ponda, Goa, on the banks of the River Zuari in the distinguished presence of the Owners’ Representatives, Mr. Hritik Khimji – Director (OMWT-SAOC), Mr. Ravi Kumar – CEO, Mr. B. Raman, and Mr. Upendra Rao Kollu.